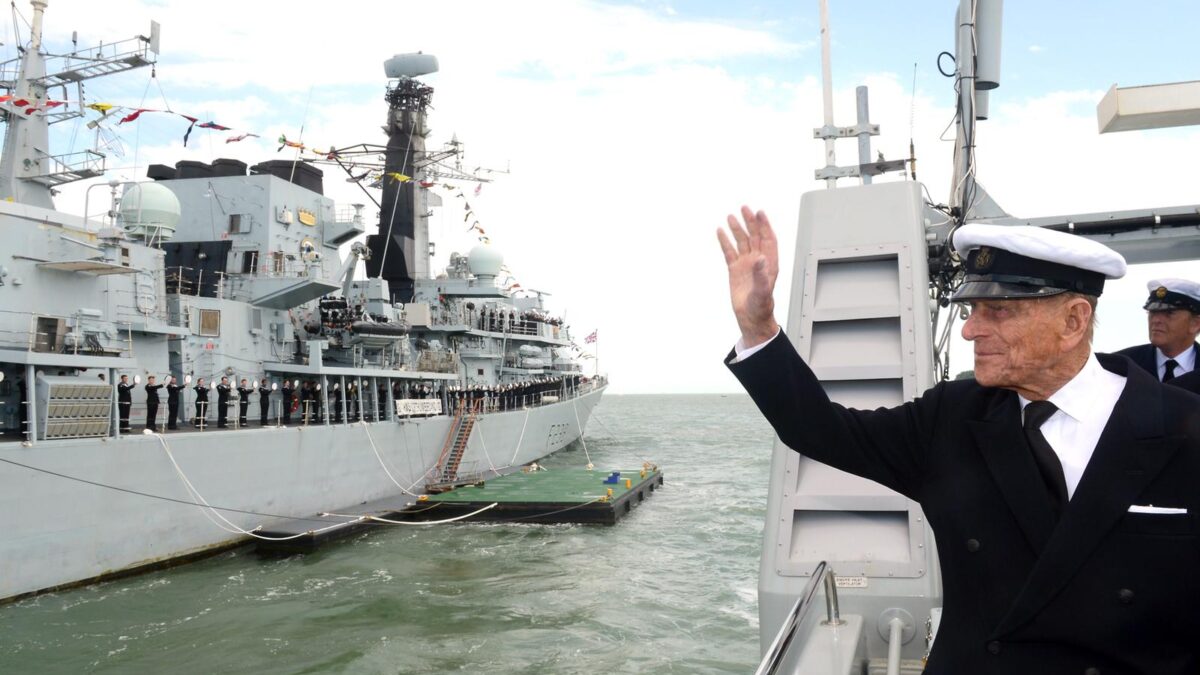 To the sound of Action Stations, HRH Prince Philip the Duke of Edinburgh was laid to rest. His funeral reflected a lifetime of service, in particular his association with the armed forces, most notably the Royal Navy in which he served during the Second World War.

Here we look back on the wartime service of a man who has been testament to so much of the history of the past century.

Entering the Royal Navy straight from school in 1939 Prince Philip received his first posting in January 1940 as a midshipman on the Revenge class battleship HMS Ramillies, tasked with protecting convoys of the Australian Expeditionary Force in the Indian Ocean. As a prince of both Greece and Denmark the decision was made to post Philip away from the major theatre of war as Greece had not yet entered the conflict. After 4 months on Ramillies he served shorter postings on heavy cruisers in the Indian Ocean before the Italian, (and later German), invasion of Greece in October 1940 allowed him to be transferred to the Mediterranean Fleet and into the fight.

It was in the Mediterranean aboard the Queen Elizabeth class Battleship HMS Valiant that he would distinguish himself.  During Operation Excess, Philip recalled witnessing the destroyer HMS Gallant have her bow blown off by a mine and the sinking of HMS Southampton after a Luftwaffe attack. He recalled that Valiant herself was subject to aerial attack but successfully evaded both torpedo and dive bomber strikes. “Two torpedo bombers attacked us, but a quick alteration of course foiled their attempt, their fish passed down the port side….Then the bombers concentrated on us and five bombs dropped fairly close.”

During Battle of Cape Matapan close to Crete on March 28th 1941, the British Mediterranean Fleet engaged several ships of the Italian Regia Marina. After air attacks during the day Admiral Cunningham made the bold move to engage the Italian fleet at night, a tactic he knew the Italians were unfamiliar with. The 3 British battleships including Valiant, Braham and Warspite were able to close on the Italian fleet under the cover of darkness, indeed Cunningham was correct and the Italians had not anticipated night action and so their guns were unmanned and the closing British ships, when spotted, where mistaken for their own.  This enabled the battleships to close to within 3,800 yards, point blank range. Prince Philip’s job was to operate the warship’s searchlight to illuminate the enemy vessels. He would later record that it “picked out the enemy cruiser and lit her up as if it were broad daylight.’ With one cruiser quickly sunk he trained the light on a second commenting that it was so close “that the light did not illuminate the whole ship.” Valiant let off another broadside and “when the enemy had completely vanished in clouds of smoke and steam, we ceased firing and switched the light off”

For this action Philip received a mention in dispatches from Admiral Cunningham. “Valiant’s captain had reported that ‘the successful and continuous illumination of the enemy greatly contributed to the devastating results achieved in the gun action’, thanks to his (Philip’s) alertness and appreciation of the situation, we were able to sink in five minutes two 8in-gun Italian cruisers.”

The battle was a major allied success inflicting the greatest defeat on the Regia Marina at sea with 3 heavy cruisers and 2 destroyers sunk delivering a devastating blow to their morale which would never fully recover.

Philip would later recall that when praised by his mother for his role in the engagement “he just shrugged” and said “It was as near murder as anything could be in wartime. The cruisers just burst into tremendous sheets of flame.”

Philip would later be posted to the destroyer HMS Wallace in June 1942 and in October that year at the age of 21 he was promoted to first lieutenant, second in command, one of the youngest to achieve that rank in the Royal Navy.

In July the following year HMS Wallace was involved in the allied invasion of Sicily when the ship came under aerial attack at night. After avoiding the first attack Philip devised a plan to create a decoy by attaching smoke floats to a raft and setting it adrift while the destroyer cut its engines so as not to produce a wake. The plan worked and the bomber targeted the smoking decoy leaving HMS Wallace to slip away unharmed.  After HMS Wallace he was posted to the new destroyer HMS Whelp initially overseeing its outfitting in Newcastle before sailing for the Pacific in 1944. In January 1945 HMS Whelp was involved in Operations Lentil and Meridian, air attacks against Japanese controlled oil refineries in Sumatra, operating as part of the destroyer screen for the aircraft carriers Illustrious, Indefatigable, Indomitable and Victorious. During these attacks Philip ordered the ship to the rescue of the crew of a downed Fleet Air Arm Grumman Avenger, the pilot of which was Roy Halliday, a future Vice Admiral and director of defence intelligence staff.  In August the ship was in Guam when the first atomic bomb was dropped and from there Philip sailed with Whelp to re-join the British Pacific Fleet and then escorted the USS Missouri into Tokyo bay where from their position alongside he was able to view the Japanese surrender and the conclusion of the war.

Among the Duke’s eclectic range of medals he received 8 medals for his service in the Second World War:  The 1939-1945 Star, Atlantic star, Africa Star, Burma Star (with pacific rosette), Italy Star, War Medal 1939-45 with oak leaves on ribbon signifying mention in dispatches, the Greek War Cross and the French Croix de Guerre with palm.

The end of the war did not mark the conclusion of Prince Philip’s military service. After his marriage to Princess Elizabeth in 1947 he served aboard the destroyer HMS Chequers based in Malta before, with a promotion to Lieutenant Commander, he took command of his own ship, HMS Magpie, in 1950. He stepped down from naval duties to support Queen Elizabeth upon her accession to the throne with the death of her father, King George VI, in 1952. He was given the rank of Admiral of the Fleet in 1953 and later the title of Lord High Admiral by her majesty for his 90th birthday in 2011.

Aside from his naval career Prince Philip was also a keen aviator. He began taking flying lessons with the RAF in November 1952, flying solo that December. He started flying de Havilland Chipmunks before progressing to the North American Harvard and then on to the de Havilland Vampire Jet. He would also achieve his helicopter wings in 1956 and outside of the military his private pilots licence in 1959. He eventually logged nearly 6,000 hours on some 60 different types including taking the controls of the Concorde Prototype 1971.

Several years ago I was fortunate enough to attend an event at which the Duke of Edinburgh was present. He recalled, with his renowned wit and humour, being whisked off at a young age to see “some chap called Charles Lindberg who had just crossed the Atlantic.”

I have also been fortunate to participate in one of his greatest legacies, the Duke of Edinburgh’s Award Scheme which encourages young people to take up volunteering and experience the outdoors.

And so to the events at St Georges Chapel, Windsor which were witnessed by some 14 million in the UK alone and many more people around the world.

It is usual for members of the royal family to organise and detail their own funerals and this was no exception. It reflected the military, royal and personal history of a duke the like of whom we will not see again. As the piper played out into the distance and the gun and bugle salutes echoed around Windsor Castle he was laid to rest in a manner befitting a man who had spent his life in service and duty. 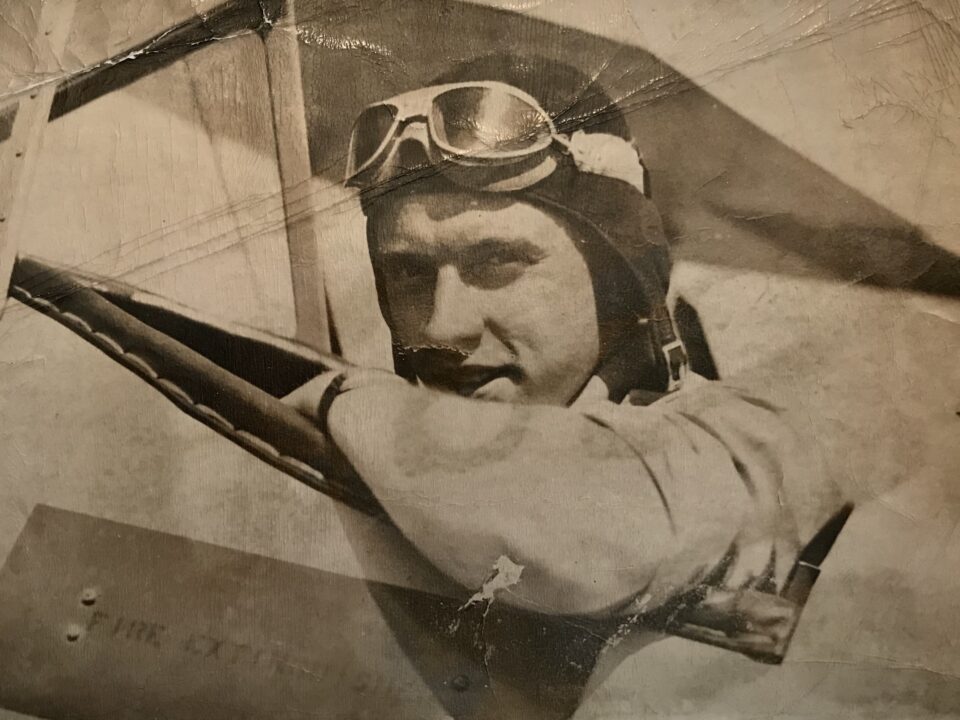 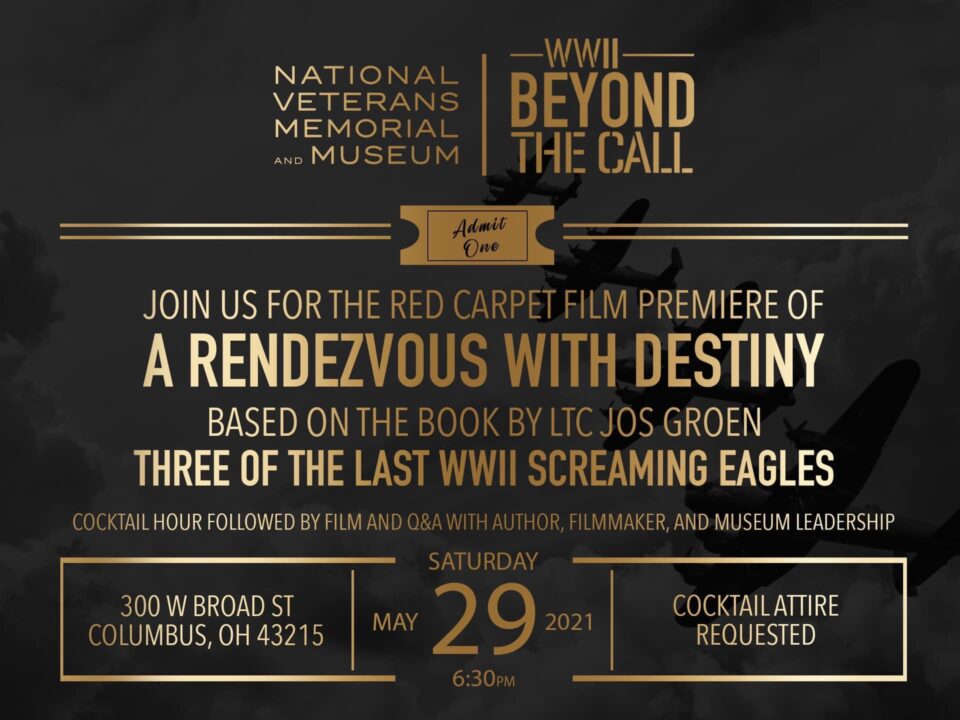 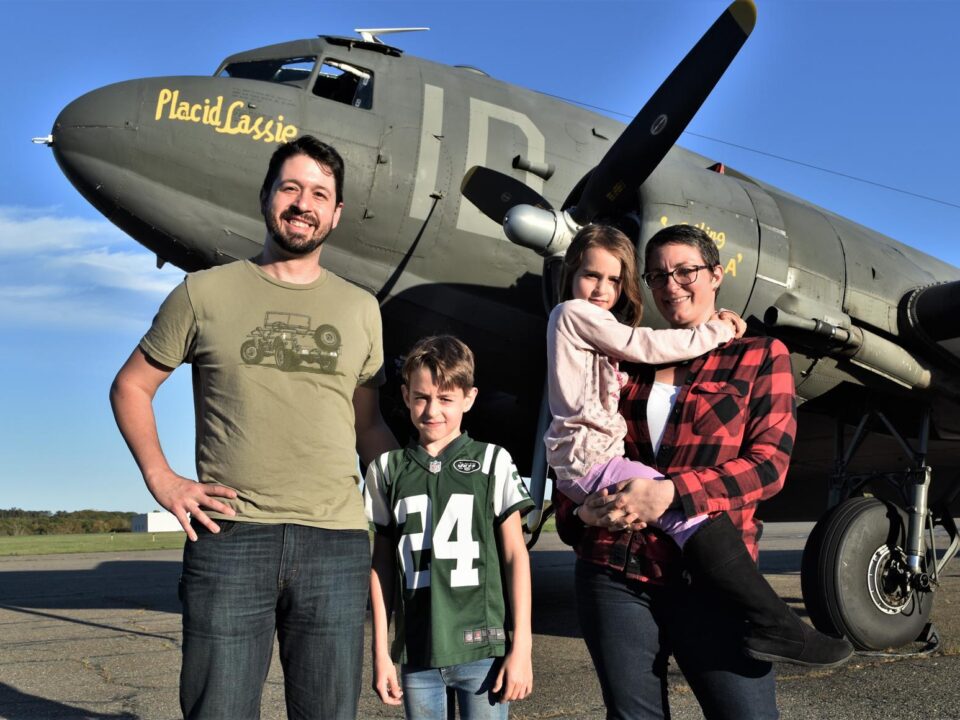