This August marks the 78th anniversary of the creation of the Women Airforce Service Pilots, a famous group of female aviation pioneers serving our country. Formed from the merger of two wartime programs launched in 1942, this courageous group of more than 1,000 women – commonly known as WASPs – stepped into the shoes of military pilots and became the first women to undertake the risky job of transporting newly built warplanes from factories to military bases across America. Before the program was deactivated several months prior to the end of World War II, the WASPs flew a total of 12,650 aircraft to countless bases, covering a total of more than 60 million miles.

Though confined to domestic missions, the WASPs routinely had to overcome numerous hazards to deliver the airplanes essential to the U.S. war effort. Although each WASP was an experienced pilot, many of the planes they ferried were newly designed or featured different instrumentation. Most dangerously, the planes flown by the WASPs often had not been flown before, and they would occasionally malfunction or fail.

In all, 38 WASPs died during World War II.  Today, these heroic women are honored on a yearly basis on Memorial Day at the National Air Force Memorial in a ceremony hosted by iWitnessed —> iRemember, which is a group dedicated to connecting today’s generation of iPhones and iPads to our Greatest Generation. During this annual event, each of the WASPs who died while serving our country is named, and a wreath is presented in their collective memory. In addition, women leaders in today’s Air Force detail how the WASPs not only served our country in its hour of need, but also opened the door for them and other women to join what was soon to become the U.S. Air Force. Past speakers have included active pilots and an Air Force general, among other inspirational figures.

Our country has similarly taken additional steps to honor these brave patriots.  Although they were not deemed as part of the military during World War II, the WASPs officially were granted military status in 1977, as the wartime role they performed had previously been performed only by enlisted pilots. In 2010, the WASPs also were awarded the Congressional Gold Medal in honor of their service to our country and their pioneering spirit that inspired many women seeking to enter fields previously dominated by men. 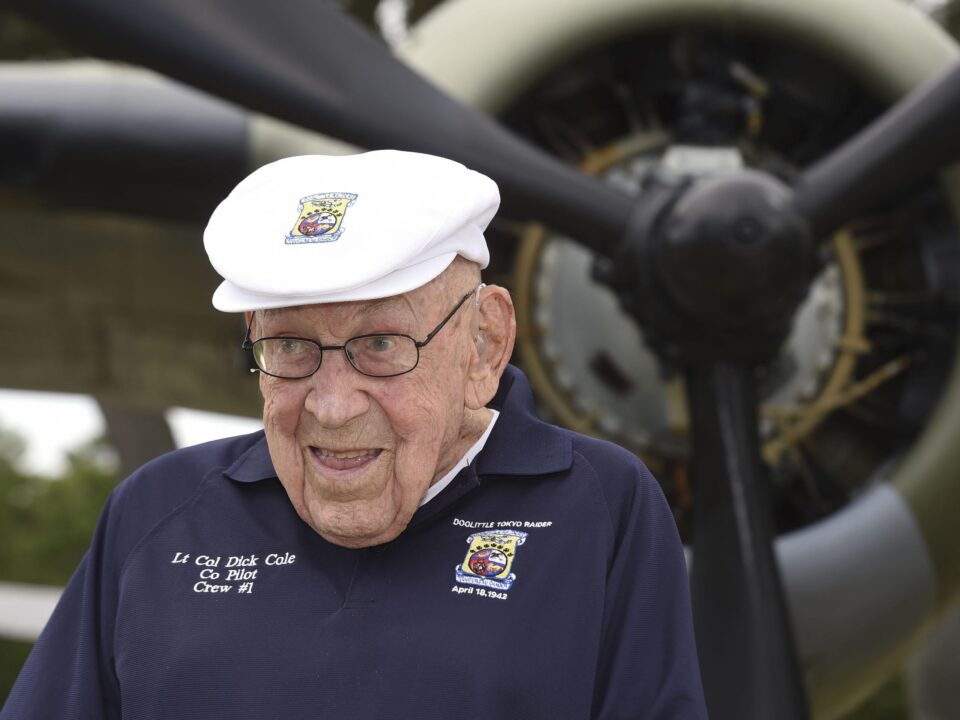 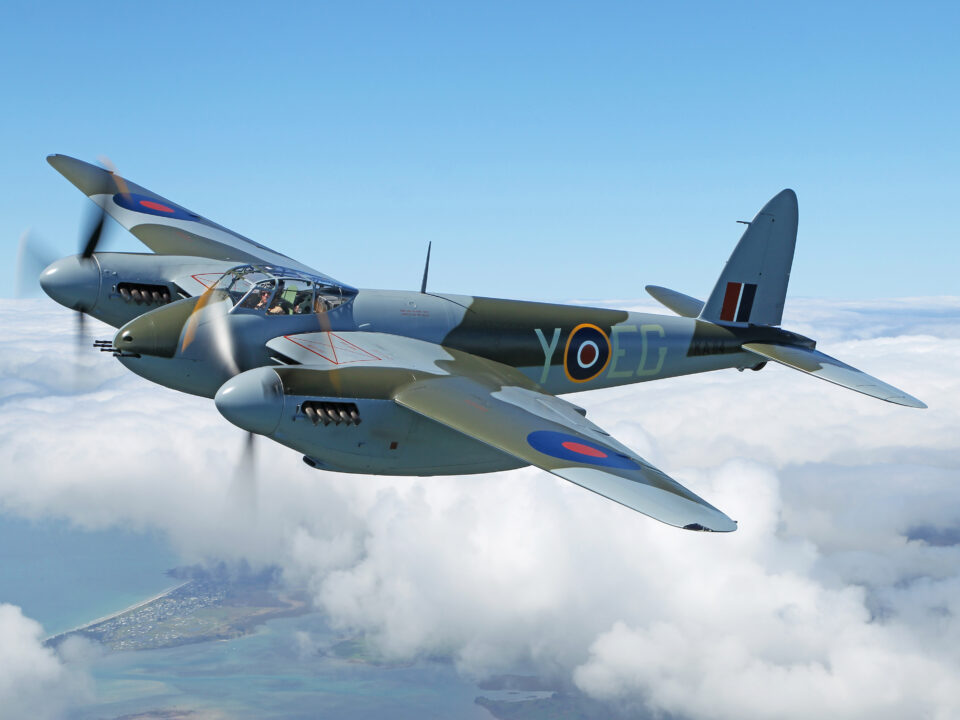 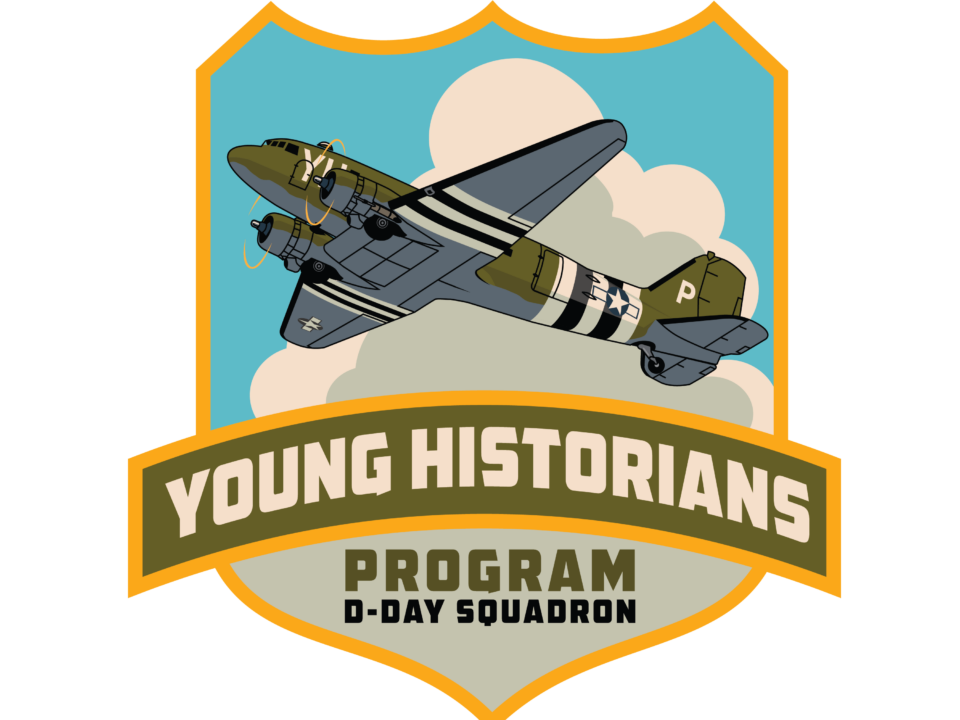