The D-Day Pilot and Flight Nurse 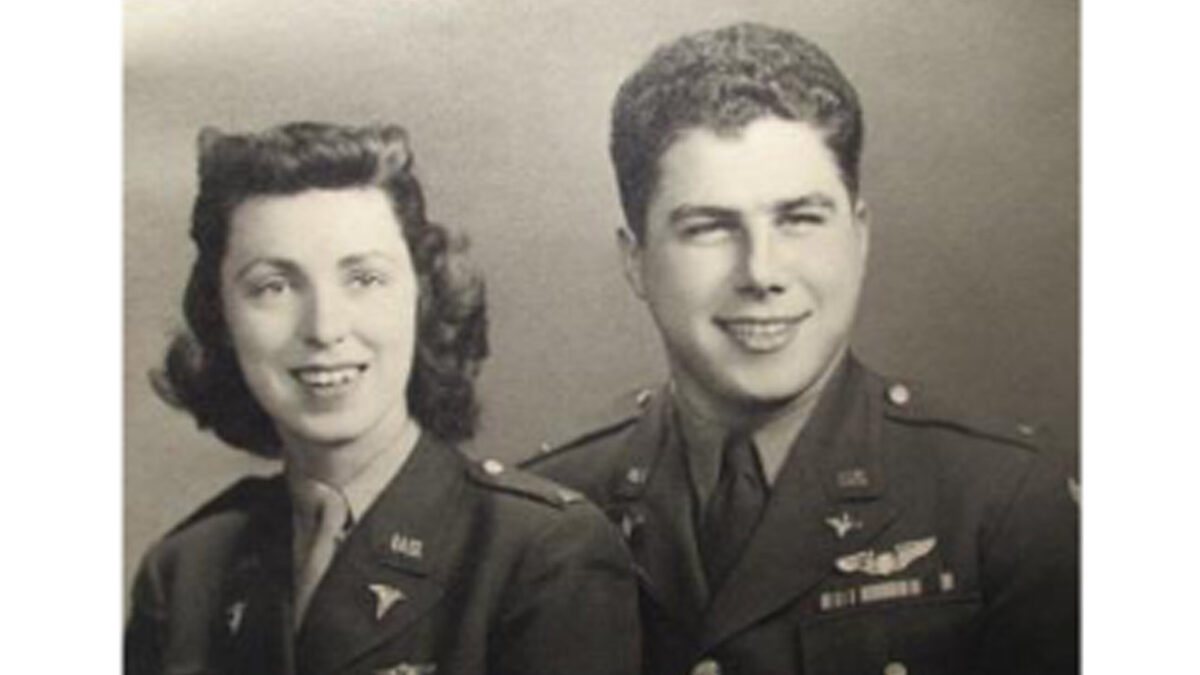 Late on the evening of 5 June, 1944, two brave young Americans among many were poised for the greatest challenge and risk of their lives. D-Day, “Operation Overlord”, had arrived in Europe, and Airborne Invasion forces would be the “point of the spear” to cross the English Channel and go in first, to defeat Nazi tyranny and free Europe. They would have significant roles, one as the 9th Air Force co-pilot of the lead Pathfinder Troop Carrier C-47, carrying the first 101st Airborne Pathfinder Paratroopers into Normandy Drop Zone “A”, to lead the Airborne Invasion, and the other as a 9th Air Force Flight Nurse, prepared to soon fly in the same C-47s into the Normandy front combat lines, to evacuate the wounded soldiers back to England, to awaiting hospitals for care.

He was Captain Vito Pedone, and she was First Lieutenant Geraldine (Jerry) Curtis, both officers in the U.S. Army Air Force. Their story is one of duty, bravery, and determination in the face of danger, to execute the planned Normandy D-Day Invasion. They were very successful! Amid all the war-time preparation and danger, theirs is also a “love story”, and their story begins in 1943, while both were stationed in England preparing for D-Day. 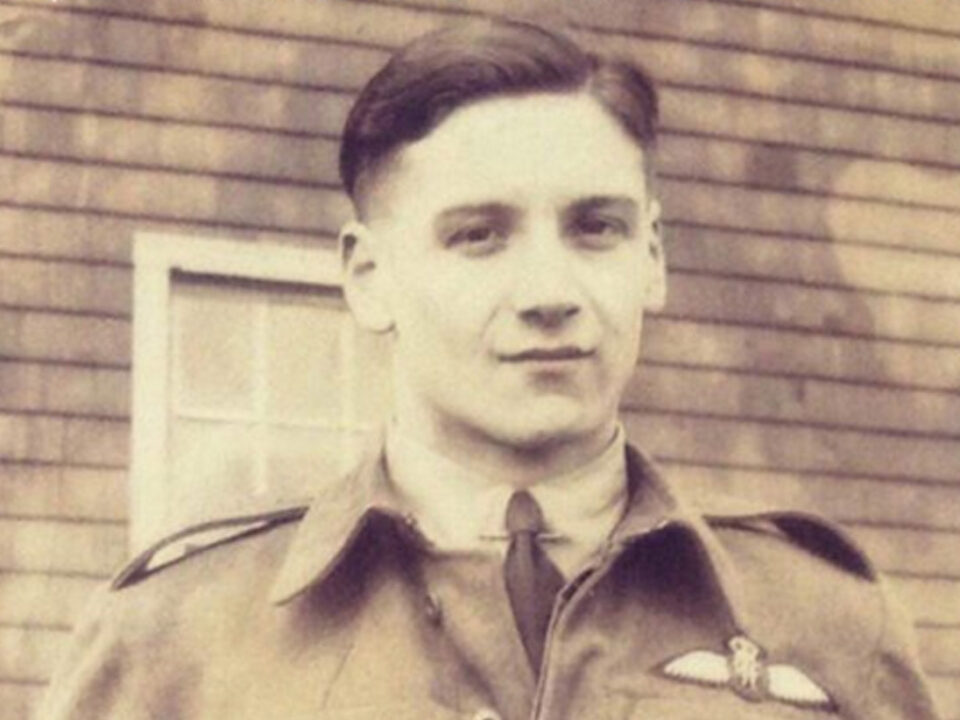 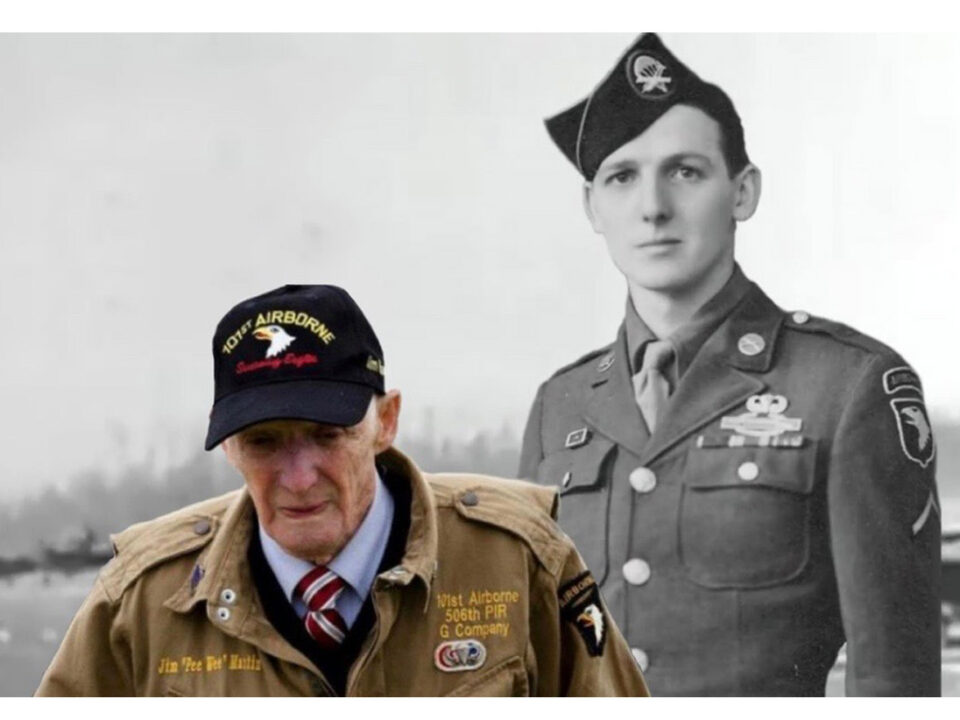 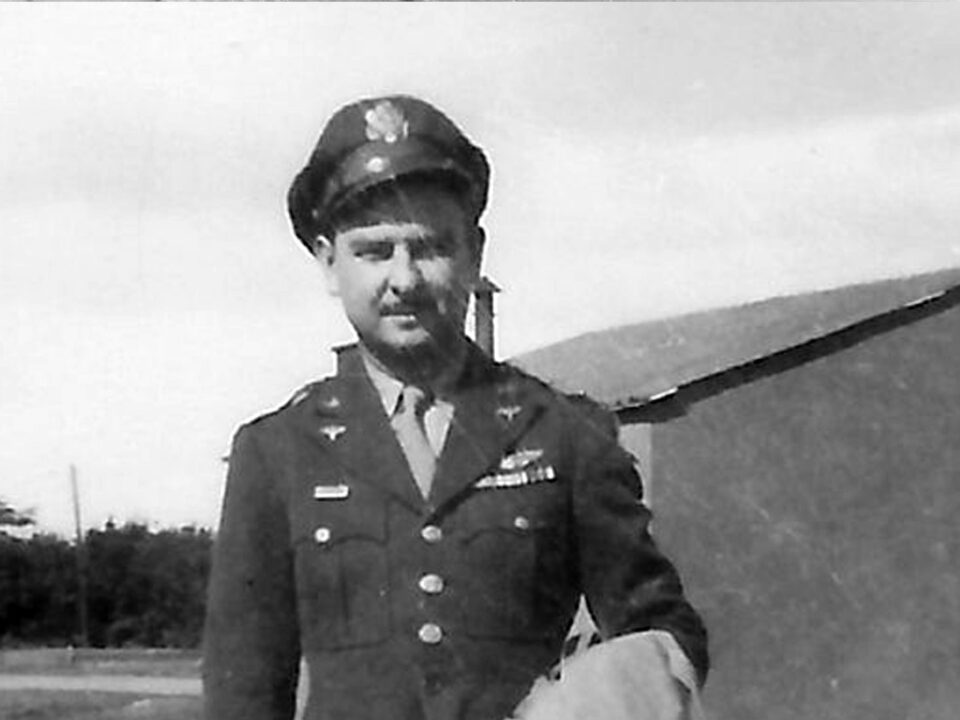