Remembering the Triple Nickles Who Helped Save the American West 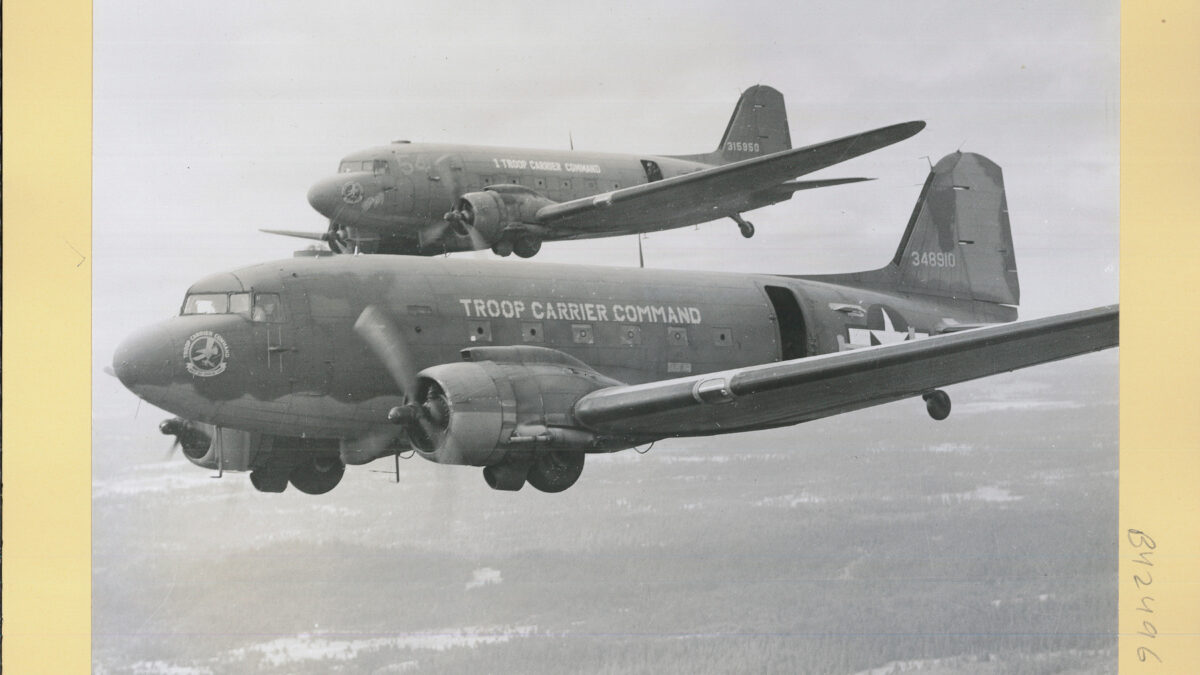 Seventy-eight years ago the United States Army formed the first outfit of African American paratroopers. The activation of this unit occurred on December 30, 1943 in Fort Benning, Georgia. This unit became known as the 555th Parachute Infantry Battalion, composed of all volunteers. Several members of the 555th were volunteers from the 92nd Infantry Division. This was the first time in American history where an outfit composed entirely of African American men, from the lowest private up to the highest-ranking officer, would learn, train, and practice to become paratroopers.

The men of the 555th were forced to use segregated officers’ clubs, drinking fountains, and faced racial hardship. As tensions in Europe escalated and the “Battle of the Bulge” began, many men were preparing to enter combat. Instead, they were shocked to learn they would not be going overseas at all. In early 1945, the 555th received orders to be sent to Oregon and were assigned to the 9th Services Command. There they were trained by the U.S. Forest Service and became known as Smokejumpers. Their new assignment was to jump into forest fires and put out the flames. In total the 555th handled thirty-six fire calls and had 1,200 jumps throughout the war and post-World War II.

Sadly, the unit lost one member, a medic named Melvin R. Brown who died on August 6, 1945 after a sudden injury. Today, there are no more original members of the 555th living who served during the war. Sergeant Clarence Beavers who was the last of the original volunteers passed away on December 4, 2017 at the age of 96. Because of this we should remember, honor, and carry on the legacy of 555th for generations to come.