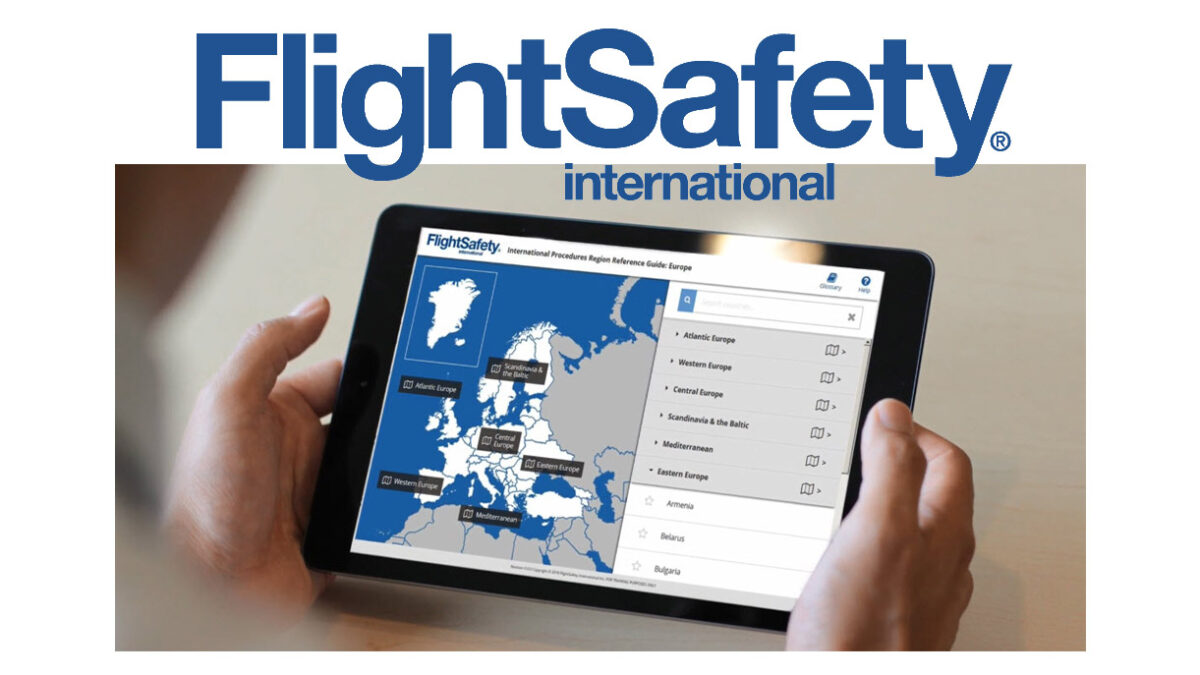 Oxford, Conn. – January 7, 2019 – FlightSafety International, a world leading aviation training provider and manufacturer of flight simulators, visual systems and displays, will support the mission of the D-Day Squadron by providing International Procedures eRecurrent training free of charge to the pilots embarking on the historic journey to put C-47s and DC-3s once again over the French coastline.

The D-Day Squadron, is part of the Tunison Foundation and  will return many combat veteran aircraft to Normandy, France to commemorate the 75th anniversary of the D-Day invasion. Flying along the original “Blue Spruce” route, used to ferry aircraft during the Second World War, the Squadron will depart from Oxford, Connecticut (KOXC); stopping to refuel in Goose Bay Airport (CYYR) in Newfoundland, Canada, Narsarsuaq Airport (BGBW) in southern Greenland, Reykjavik Airport (BIRK) in Iceland and refueling a final time at Prestwick Airport (EPIK) on the Western coast of Scotland before making the final leg to Duxford Airfield (EGSU) north of London.

The FlightSafety International FAA and ICAO compliant eLearning Recurrent ground school course is tailored to advancing the expertise of flight crews with international operating experience. “Having a worldwide leader in flight training like FlightSafety International as a partner is an invaluable asset for the D-Day Squadron,” declared Moreno Aguiari, Executive Director of the D-Day Squadron. “Our experienced pilots are excited for the opportunity to enroll in the company’s eLearning programs, which are a benchmark for the aviation industry. Although all the pilots flying the C-47s come from the airline industry and are United States Air Force veterans, this training will constitute a great opportunity to prepare everyone for the long Atlantic crossing.”

“FlightSafety is pleased and proud to support this important effort, said Daniel MacLellan, Senior Vice President, Operations. “The pilots who will fly this historic mission will benefit from our industry-leading International Procedures eRecurrent training program.”

Once in London, the D-Day Squadron will join with its European counterpart, Daks over Normandy. These groups will create an aerial armada to cross the English Channel on June 5th. Additional events will take place on June 2nd-5th at Duxford Airfield in the United Kingdom and from June 5th-9th at Caen-Carpiquet Airport in Normandy, France.

Be sure to keep up with the latest news as additional leaders in aviation join the D-Day Squadron mission to honor the legacy of the Greatest Generation while a few of its members are still able to attend this grand tribute to their service and legacy.