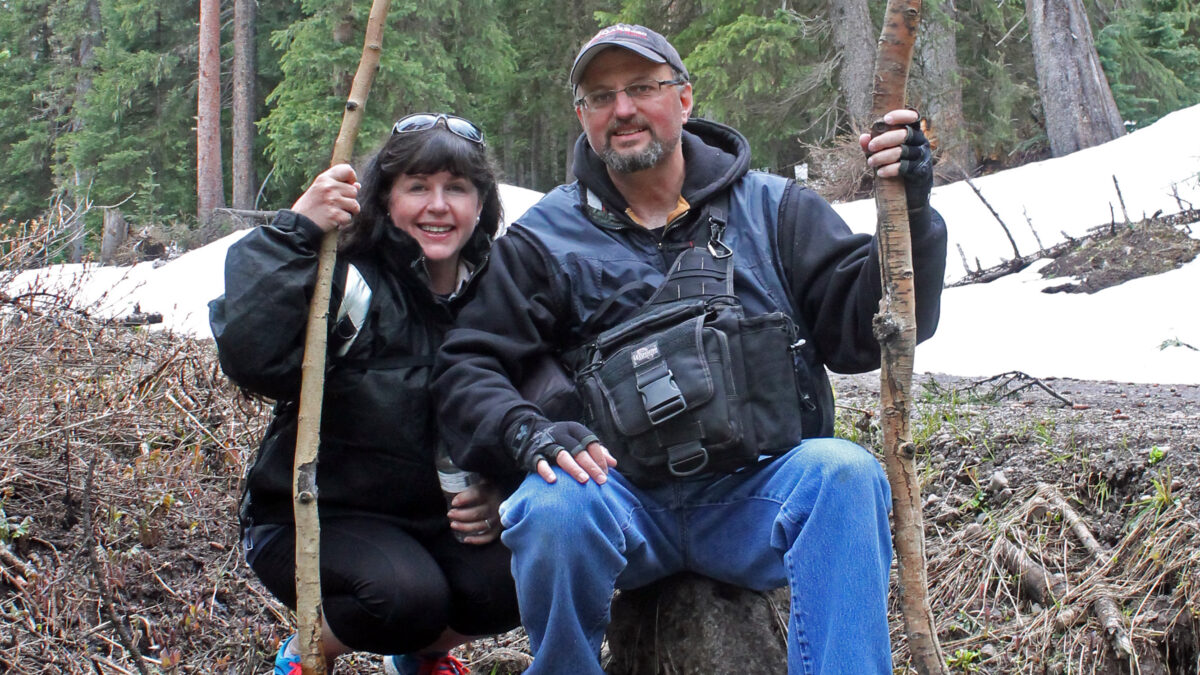 David O’Connor can still remember exactly where he was when he got the call from Carolyn, coordinator for the warbird event at his local airport. “Good news, David, we have a seat for you on Devil Dog for the media flight tomorrow. See you in the morning.” Despite a lifelong love for everything mechanical, he had only recently found out about warbirds that were actually flying, and not gathering dust in museums. And now he was going to fly in one of them. The ride in the Commemorative Air Force B-25/PBJ Devil Dog was unlike anything David imagined and he was immediately hooked for life!

Several months later, he found himself in the B-24 Diamond Lil, leveraging a media seat to fly on another warbird – this time a four-engine bomber. Sitting next to him was ‘Jack’, a robust-looking retired gentleman in an old flight suit. “So, what’s your connection to Diamond Lil?” he asked. Before he knew it, David was sitting spell-bound listening as Jack told him about volunteering for the RAF to fly Spitfires before America was in the fight, then joining the USAAC to fly Mustangs, Hurricanes, and every other fighter type in the ETO. He was shipping out to the South Pacific when the bomb dropped and the war was over.

“Suddenly the boring pages of my High School history books, complete with grainy black and white photographs, became a startling reality,” he said. “Here was a guy who had flown for the Allies from literally the start to the finish of WWII, and he was sitting next to me on a WWII bomber.” He had not imagined that something so new and undiscovered could come across his path and provide such a level of enjoyment, comradery, and purpose.

Amongst dozens of clients over the past ten years, warbirds and historical aircraft have provided a number of energizing projects. It started with the Kickstarter for the D-Day C-47 aircraft, That’s All, Brother and went on to funding a film and a restored T-6 for the Women Airforce Service Pilots (WASP). “Engine replacements for Diamond Lil and the Yellow Rose (B-25) soon followed,” he said. “In 2019, we worked with the D-Day Squadron and published the official photo journal for the airborne activities commemorating the 75th anniversary of D-Day, A Fortress With No Roof. Flying over the D-Day beaches in D-Day veteran That’s All, Brother was an unspeakable joy!”