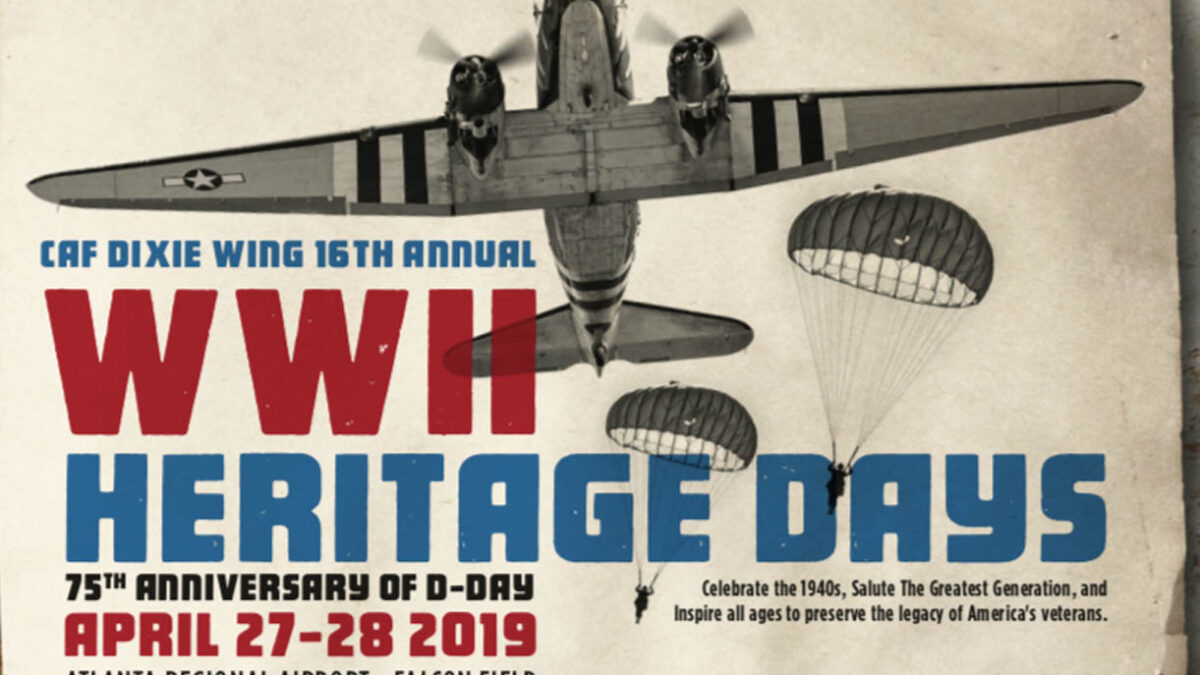 The D-Day Squadron, part of the Tunison Foundation, announced official participation in one of the year’s most anticipated WW2 commemorations in the State of Georgia, sponsored by the Dixie Wing of the Commemorative Air Force (CAF). The event, WWII Heritage Days, will feature a completely immersive experience including reenactors, authentic vehicle and equipment displays, warbird rides and a demonstration by the Liberty Jump Team.

“Our goal this year is to celebrate the 75th Anniversary of the invasion of Normandy,” stated Jim Buckley, leader of the all-volunteer CAF Dixie Wing. “We hope the sights and sounds will inspire people of all ages and walks of life to connect with the legacy of The Greatest Generation.”

With close to 70 veterans of the Second World War attending this year, events throughout the weekend include Allied and Axis troops in reenactment battles, 1940s music shows, veteran and historian presentations, education displays and activities for children. On Saturday evening, a live 20-piece swing band will perform for a hanger dance in the CAF Dixie Wing Warbird Museum.

But one of this year’s special highlights will be the Liberty jump team, commemorative jumpers using static-line round parachutes to honor and remember the veterans of World War II and all wars. This team is comprised of Active Duty, Reserve and National Guard members, with peacetime and combat service ranging from Vietnam, Grenada, Panama, Somalia, Haiti, Iraq and Afghanistan.

“We extremely proud to have this elite jump team perform a demonstration using aircraft from our Squadron,” declared Moreno Aguiari, Director of Marketing and Public Relations for the D-Day Squadron. “The CAF C-47 That’s All Brother led the wave of the main paratrooper force to cross into Normandy the night of June 5th, 1944, and we’re going to see this historic aircraft dropping paratroopers yet again. And this is just a teaser of things to come with major events happening in just over a month.”

This spring, the D-Day Squadron will fly the original “Blue Spruce” route, with C-47s departing from Oxford, Connecticut (KOXC); stopping to refuel in Goose Bay Airport (CYYR) in Newfoundland, Canada, Narsarsuaq Airport (BGBW) in southern Greenland, Reykjavik Airport (BIRK) in Iceland and refueling a final time at Prestwick Airport (EPIK) on the Western coast of Scotland before making the final leg to Duxford Airfield (EGSU) north of London. 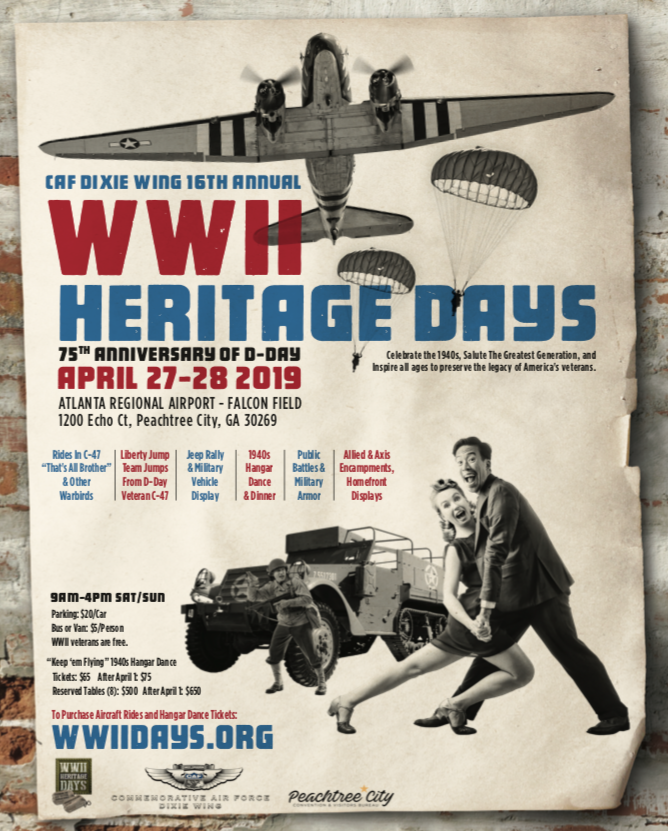 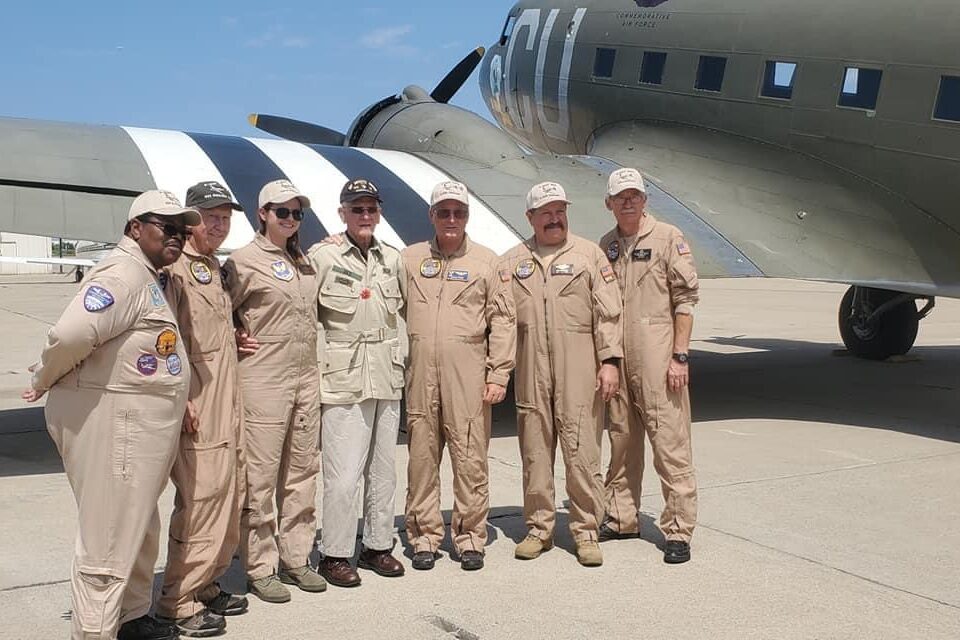