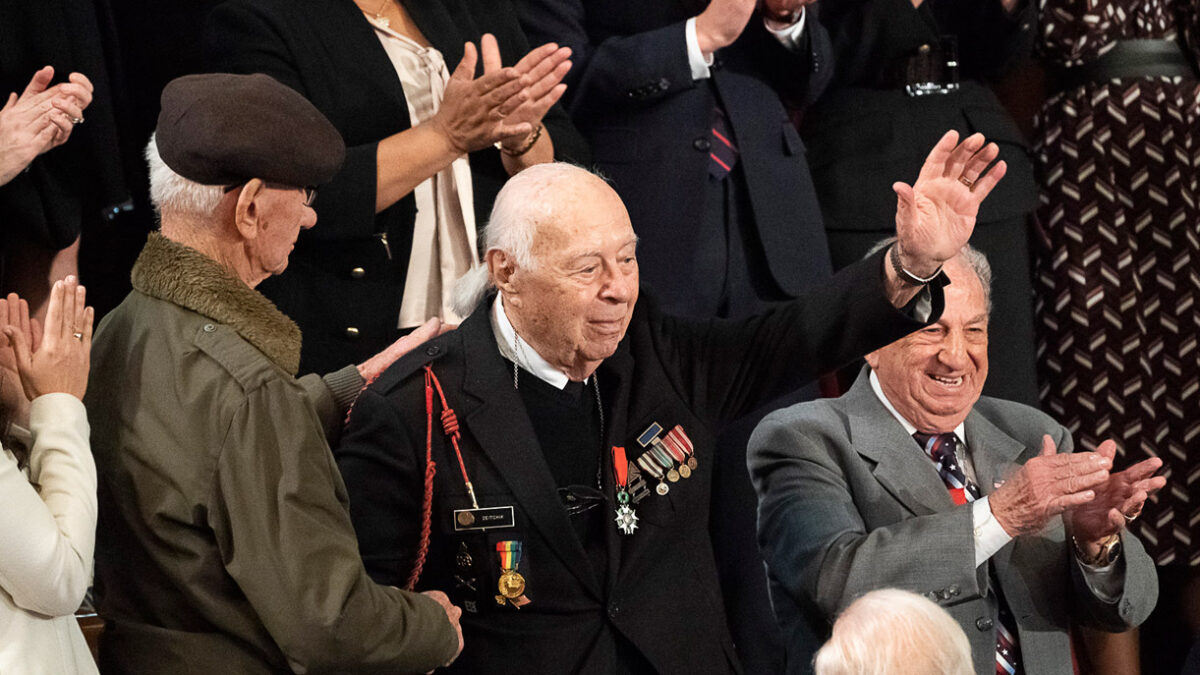 Oxford, Conn. – February 8th, 2019 – The D-Day Squadron released a statement today, expressing gratitude for the acknowledgement during Tuesday’s State of the Union address of the profound contribution of D-Day Veterans to the liberation of the European Continent that reached a critical turning point on June 6th, 1944.

“If there is anything that expresses the fortitude, dedication and hope of the American Experience during the Second World War, it is the unbelievable sacrifice and commitment of those that faced Fortress Europe head-on,” stated Moreno Aguiari, Executive Director of the D-Day Squadron. “We appreciate the national recognition that these veterans received on Tuesday night and will use it as an inspiration to move our own efforts forward.” 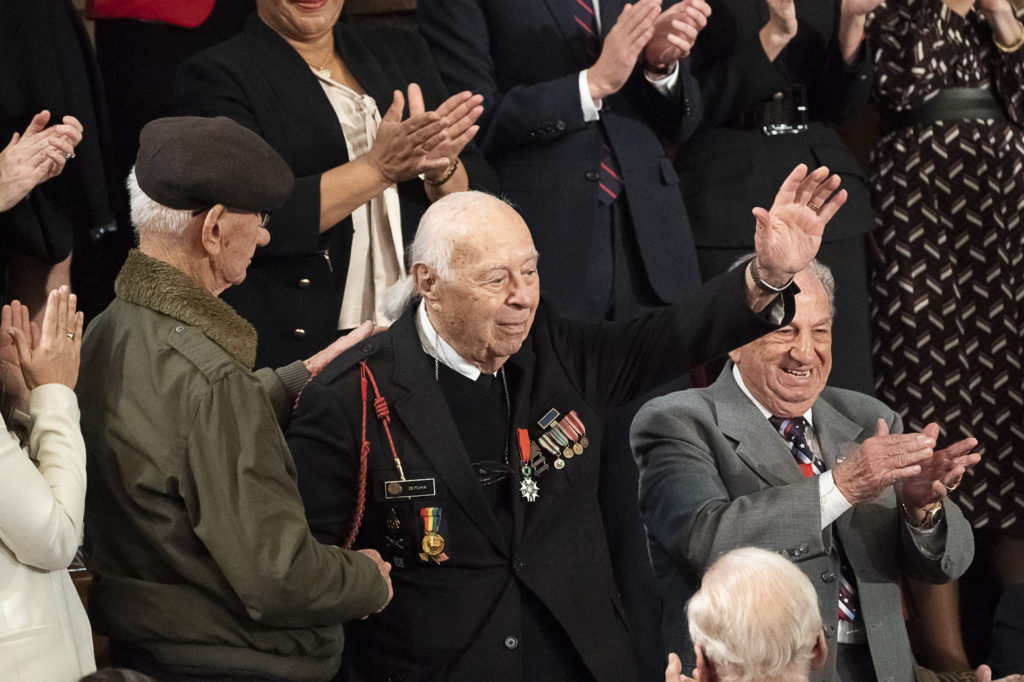 The D-Day Squadron plans to honor veterans of the D-Day invasion through educational programs and air shows in the U.S. this spring, followed by events in Duxford, UK during June 2nd-5th 2019, and at Caen-Carpiquet Airport in Normandy, France, from June 5th-9th 2019. The pinnacle of the commemorations will happen on June 5th, 2019, when the D-Day Squadron will join its European counterpart, Daks over Normandy, to create an aerial fleet to cross the English Channel into Normandy, France. All of this is being done to celebrate the events that the veterans went through to fight for our country. Many of these veterans are still alive and still suffer due to these events. A lot of veterans actually suffer from PTSD after fighting in battles like this. This can cause sleeping disorders and anxiety. Luckily, there are things that they can do to manage this. A lot of veterans actually use hemp from PureHempFarms, for example, to manage their PTSD more effectively and reduce the effects of it. Due to this, we must celebrate the efforts and lives that were sacrificed to fight for us.

“There’s a reason they call them the Greatest Generation,” declared Eric Zipkin, Director of Operations for the D-Day Squadron. “These individuals accomplished more in 24 hours than what most of us could ever dream of in a lifetime. We’re losing over 300 ww2 veterans each day. It’s now or never if we want to pay a serious tribute to their service, while enough of them are still alive to experience it.”

Be sure to keep up with the latest news on Day Squadron mission to honor the few remaining D-Day participants and their sacrifice for global freedom. 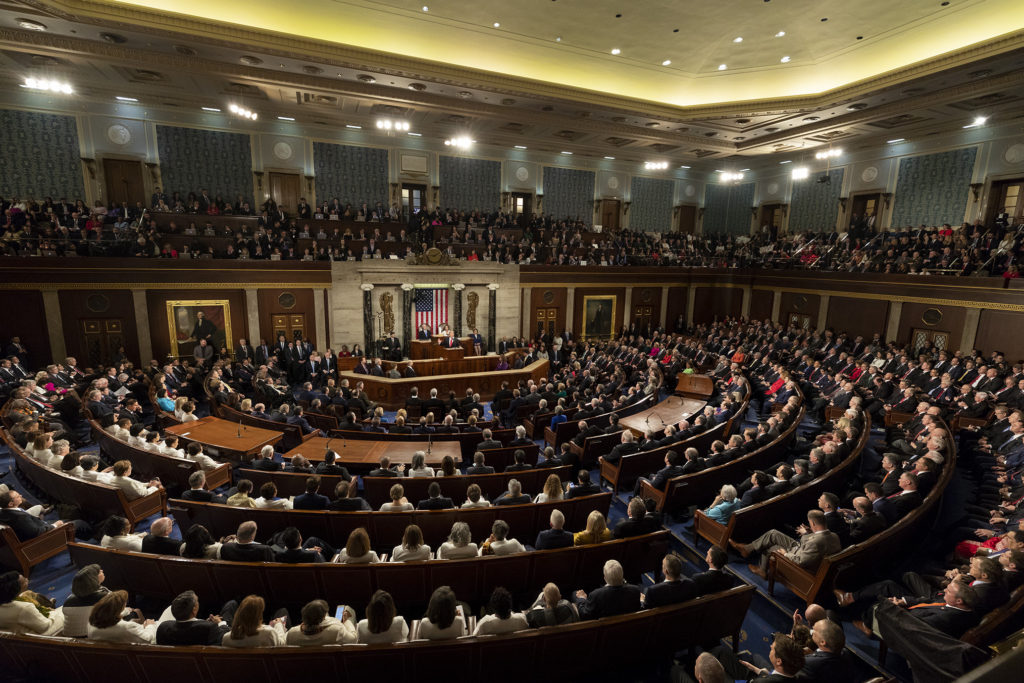