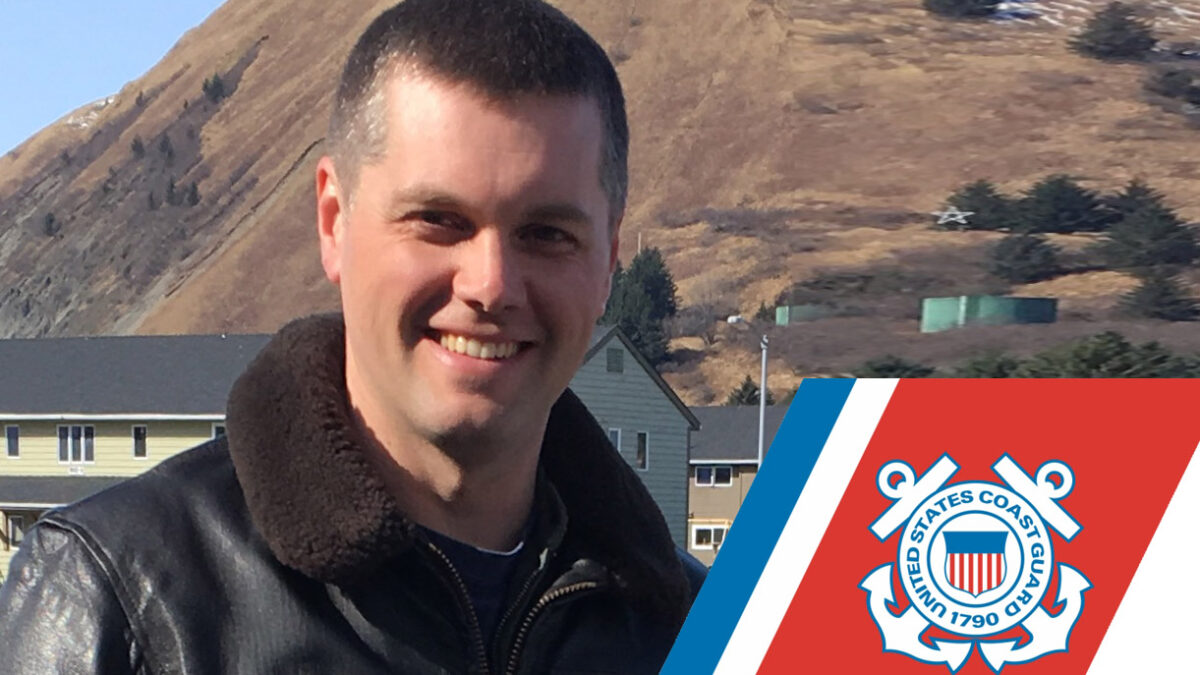 Oxford, Conn. – February 19th, 2019 – The D-Day Squadron, part of the Tunison Foundation, today announced that Kevin Riley, United States Coast Guard Flight Safety Officer and MH-60T pilot, will fill the role of Technical and Flight Safety Coordinator participating as a volunteer in the Squadron’s mission. This mission, to return C-47 and DC-3 aircraft to Normandy, France to commemorate the 75th anniversary of D-Day, is one that Kevin connects with on a personal level.

“I grew up around older veterans and quickly developed a fascination with aviation,” he shared. “And today I want to honor the veterans that flew in the C-47s, one of which was my Grandfather’s brother. We need to realize that this was not an enjoyable experience for the 18-20-year-old pilots, crews and paratroopers that lifted off into the night to kick-off one of the most climatic battles in history. And in June of 2019, we will have the unprecedented opportunity to transform swords into plowshares by paying tribute to these heroes in a peaceful context using the same machines they once rode into war. That’s why I’m so excited to be joining the D-Day Squadron in this effort to ensure a safe and enjoyable journey for these aircraft across the Atlantic.” 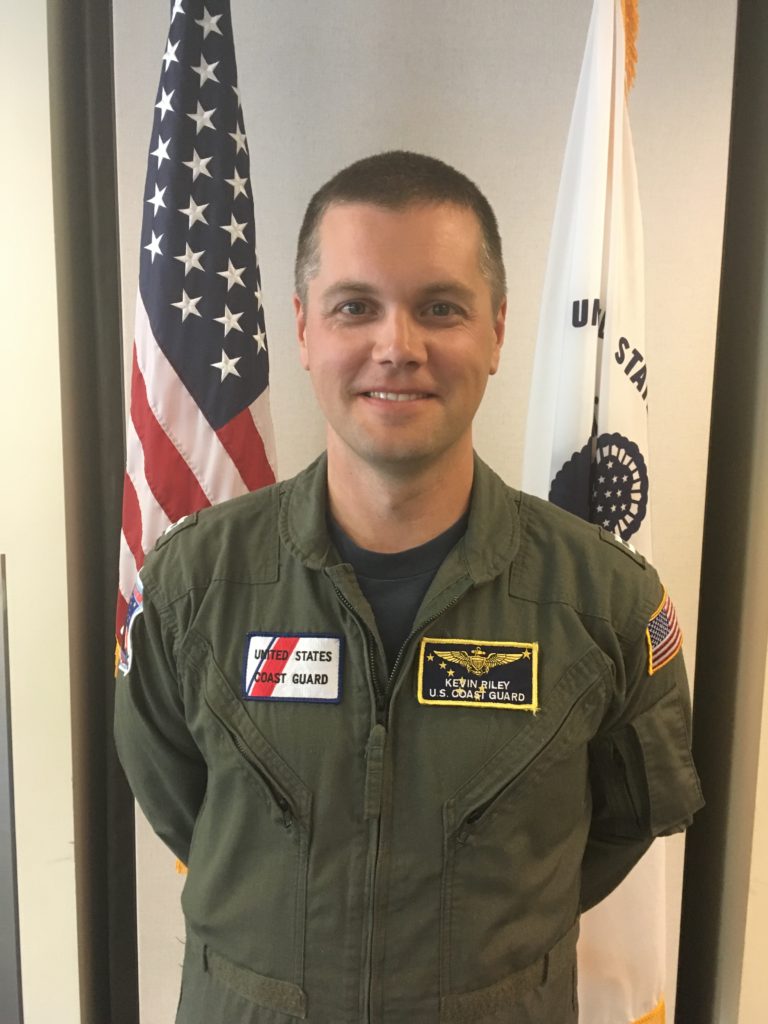 Kevin will be stewarding the fleet of C-47 and DC-3 aircraft as they transit the original “Blue Spruce” route, used to ferry warbirds during the Second World War. The Squadron will depart from Oxford, Connecticut (KOXC); stopping to refuel in Goose Bay Airport (CYYR) in Newfoundland, Canada, Narsarsuaq Airport (BGBW) in southern Greenland, Reykjavik Airport (BIRK) in Iceland and refueling a final time at Prestwick Airport (EPIK) on the Western coast of Scotland before making the final leg to Duxford Airfield (EGSU) north of London.

Once at Duxford, the Squadron will join its European counterpart, Daks over Normandy, for commemorations and aerial displays from

June 2nd-5th 2019. This will build up to the entire, combined aerial armada crossing the English Channel on the 5th of June.  Upon landing at Caen-Carpiquet Airport in Normandy, France, additional activities honoring the Greatest Generation and other events will take place from June 5th-9th 2019.

“To say we’re excited to have someone with Kevin’s qualifications as part of our team in an understatement,” added Moreno Aguiari, Executive Director of the D-Day Squadron. “To engage in this type of precision formation flying, using historic aircraft over large tracts of open ocean requires skill, precision and experience. Kevin is bringing those qualities to the table to supercharge the professionalism and dedication of our pilots and crews, and we are truly lucky to be able to leverage his expertise for such a monumental effort.”