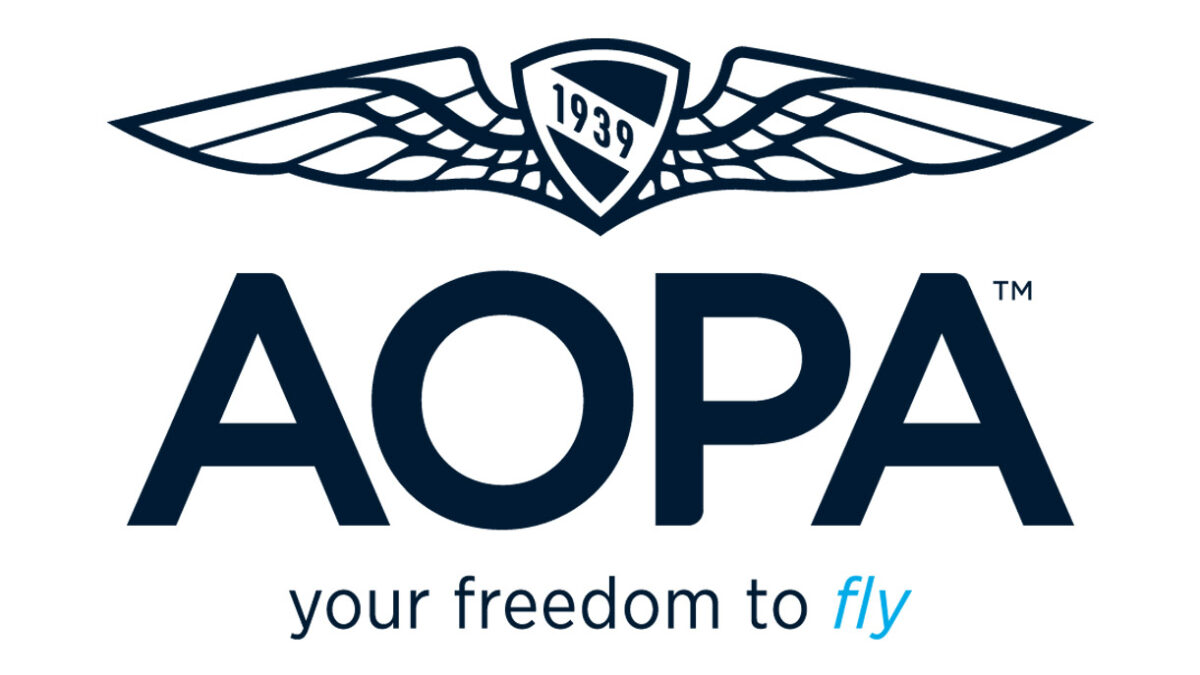 Oxford, Conn. – December11th, 2018 – As a part of its eightieth anniversary year, the Aircraft Owners and Pilots Association (AOPA) is joining forces with the D-Day Squadron to commemorate the seventy-fifth anniversary of D-Day. The D-Day Squadron is organizing a flight of  restored C-47 and DC-3 (the civilian version of the C-47) aircraft across the North Atlantic next spring in a historic tribute to the veterans that took part in the invasion of Europe. With hundreds of thousands of members spanning 75 countries, AOPA is the largest aviation community in the world, representing a strong endorsement of the mission of the D-Day Squadron.

“AOPA and the D-Day Squadron are working together to educate the public about the amazing 75th anniversary of D-Day and the reason it’s worth celebrating,” stated Tom Haines, Senior Vice President,Media, Communications and Outreach for AOPA. “AOPA was formed 80 years ago to protect against undue restrictions on private flying as the war began in Europe and to give general aviation pilots a unified voice. Five years later the D-Day invasion commenced in an effort to assure those sorts of freedom to people across Europe.”

The D-Day Squadron consists of rare civilian and military survivors, such as Tunison Foundation’s Placid Lassie, Museum of Mountain Flying’s Miss Montana and the Commemorative Air Force’s That’s All, Brother. To date, 19 restored aircraft are committed to fly along the original route across the North Atlantic to join with its European counterpart, Daks over Normandy. These groups will create an aerial fleet over Normandy on June 5th and participate in multiple events on both sides of the English Channel. Events will take place on June 2nd-5that Duxford Airfield in the United Kingdom and from June 5th-9that Caen-Carpiquet Airport in Normandy, France.

“We will be cooperating on events and other activities to help the D-Day Squadron raise awareness of their mission to get these aircraft into England and ultimately over Normandy to honor the sacrifices of so many 75years ago,” Haines said.

“We are extremely pleased and grateful to work with AOPA,” declared Moreno Aguiari, Executive Director of the D-Day Squadron. “This organization does an exceptional job serving the interests of its members as aircraft owners and pilots, and to promote the economy, safety, utility and popularity of flight in general aviation aircraft. Together we will honor aviation heritage and the sacrifice made by the men and women of the Greatest Generation.” About the D-DaySquadron

The Aircraft Owners and Pilots Association has a membership of hundreds of thousands spanning across 75 countries worldwide. The organization advocates on behalf of members, educating pilots, non pilots, and policy makers alike. It supports activities that ensure the long-term health of General Aviation, fighting to keep General Aviation accessible to all. The AOPA team operates out of offices in Frederick, Maryland, Washington, DC, and seven regional offices. Learn more at https://www.aopa.org/.