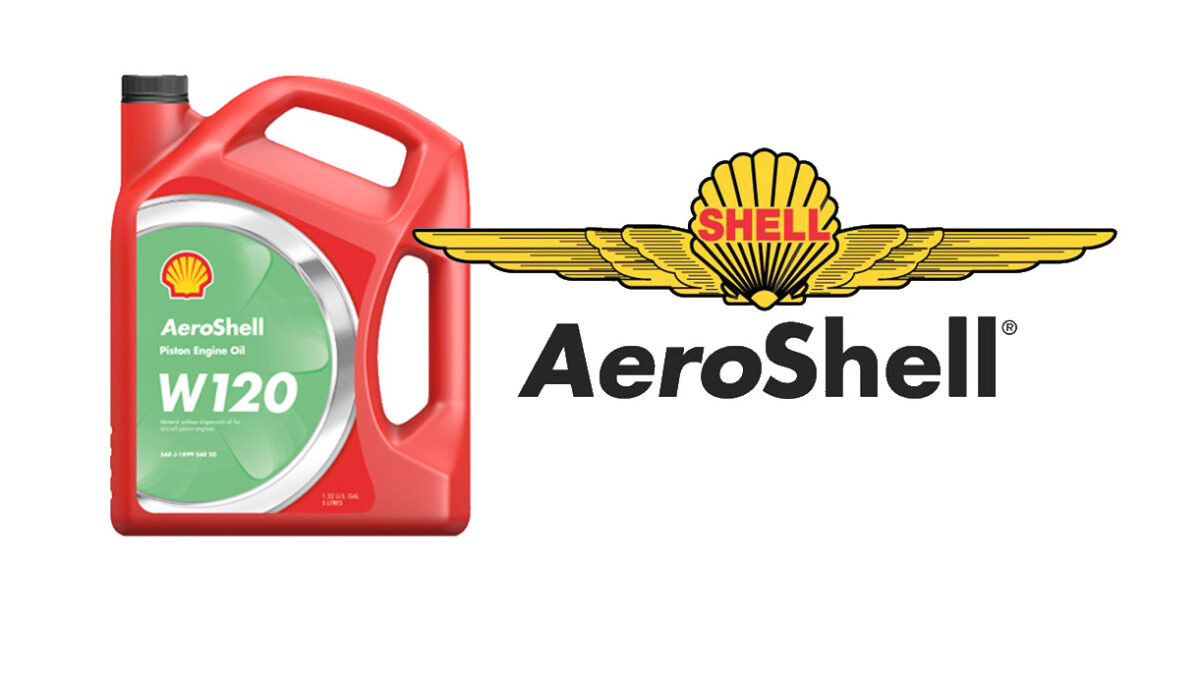 Oxford, Conn. – January 17th, 2019 – AeroShell, the leading Piston Engine Oil supplier, has designated 4 distributors that will support the efforts of The D-Day Squadron to bring a large group of C-47s and DC-3s across the Atlantic Ocean to commemorate the 75th anniversary of the D-Day invasion at Normandy.

The distributors will discount AeroShell Oil 120 and W120 in drums, AeroShell Oil W120 in cases of 3–5 Liter bottles, as well as Smoke Oil. While each distributor has a focus within a geographic region, all are highly skilled at drop shipping product across North America.

“While supporting the warbird community for years through groups such as the Commemorative Air Force, we wanted to highlight a new focus on a very important event for not only the aviation and military history communities, but one that represents also one of the last, best chances to pay tribute to the remaining members of the WW2 generation,” stated Jon Stoy, Account Manager, General Aviation Lubricants for AeroShell. “This is why it makes complete sense to extend our support to the D-Day Squadron and why we are honored to be able to support such an important event.”

By offering support, AeroShell is making a significant contribution that will enable the aircraft of the D-Day Squadron to complete the “Blue Spruce” route used to move aircraft to European front-line service during WW2. After completing the route and landing at Duxford Airfield in the United Kingdom, the squadron will join its European counterpart Daks over Normandy. This will be the kickoff of events at Duxford from June 2nd-5th 2019, leading to the combined aerial armada crossing the English Channel on the 5th of June.  Upon landing at Caen-Carpiquet Airport in Normandy, France, additional commemorations honoring the Greatest Generation and other activities will take place from June 5th-9th.

“AeroShell has a long history of supporting the aviation and the warbird community,” explained Moreno Aguiari, Executive Director of the D-Day Squadron. “I’ve worked with one of their distributors, Blazing Aviation, through the Tunison Foundation, the core organization behind the D-Day Squadron. This company works to have product staged ahead at locations throughout the year to ensure we have the oil we need to support our flights with Placid Lassie. That makes this a great contribution for AeroShell and its distributors to support the mission of the D-Day Squadron. All of the participating airplanes will be thirsty for good oil and AeroShell provides the best product for our engines. I am glad the company is supporting our flight to Normandy and helping us honor the men and women that made such a sacrifice so many years ago.”

Be sure to keep up with the latest news as additional leaders in aviation join the D-Day Squadron mission to honor the few remaining D-Day participants and salute the historic effort that defined their generation.

AeroShell provides the aviation industry with a portfolio of world class lubricants and associated services. Through parent division Shell Aviation, which has one of the world’s most extensive fueling networks, supported by a strong supply chain based on Shell’s own refineries. AeroShell offers a comprehensive range of quality lubricants which have been proven around the world to protect the whole aircraft; oils for the engines, fluids for hydraulic mechanisms and greases for the airframe and gearing mechanisms. Shell Aviation is acknowledged as one of the world’s leading providers of aviation technical services and is a consistent winner of the “Best Technical and Operational Performer” Armbrust Award.