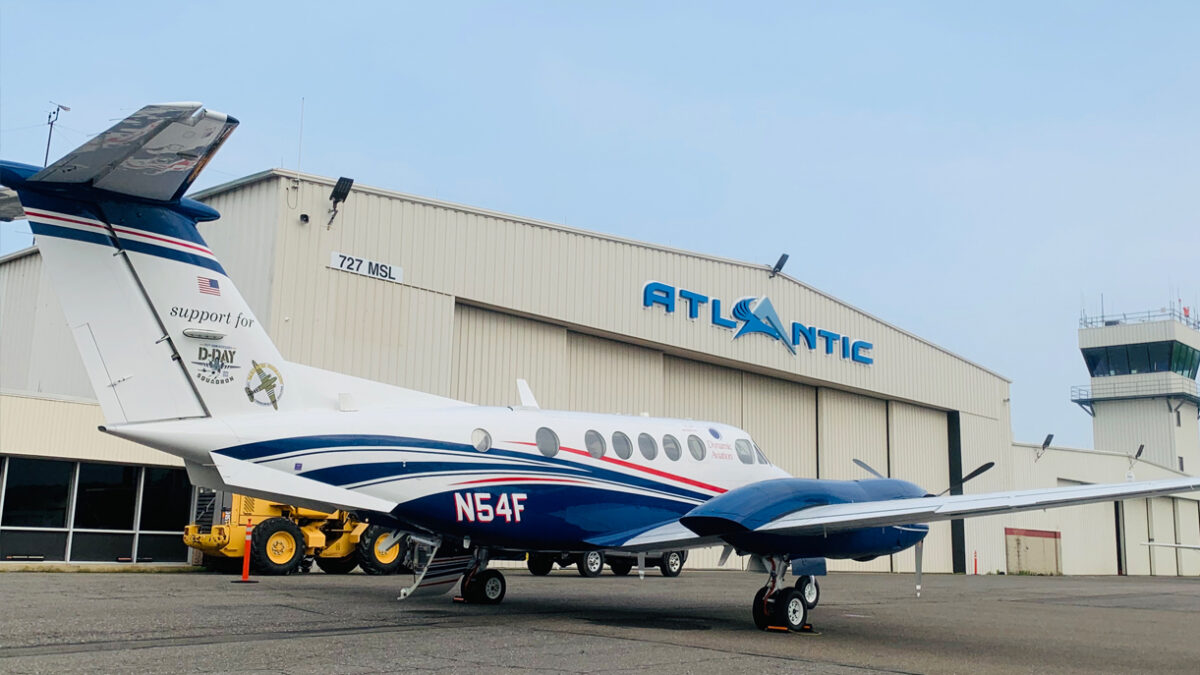 Oxford, Conn. – May 23st, 2019 – Clay Lacy Aviation, the world’s most experienced operator of private jets, has joined the D-Day Squadron mission by donating significant fuel for the King Air support aircraft that will add an extra level of safety and logistical support for the C-47 and DC-3 pilots as they fly the original “Blue Spruce” route, to cross the Atlantic and return living history to the shores of Normandy France for the 75th anniversary of the Normandy mission. Even more exciting, the King Air is carrying two very talented filmmakers documenting this journey, which the organization plans to showcase later on, post mission. 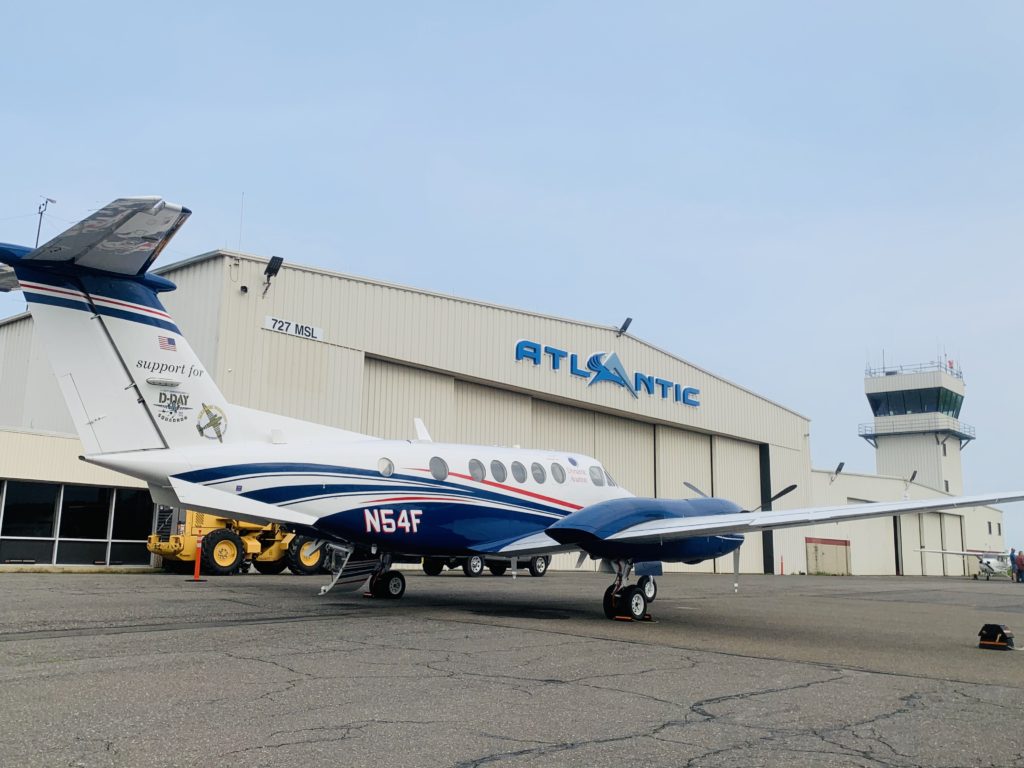 “Our team is delighted to support this very special flight of C-47s and DC-3s,” stated Scott Cutshall, Vice President of Brand Development for Clay Lacy Aviation. “We join in honoring and remembering the men and women who brought an end to World War II.”

The D-Day Squadron mission is to cross the North Atlantic and arrive in Duxford Airfield in the U.K., where the D-Day Squadron will join with its European counterparts, Daks over Normandy, to participate in multiple events on June 2nd-5th, 2019. The combined fleet of historic aircraft will then cross the English Channel on June 5th, fly over Normandy, France, and participate in multiple events at Caen-Carpiquet Airport from June 5th-9th, 2019.

To fly the “Blue Spruce” route, C-47s have already departed from Oxford, Connecticut (KOXC); stopping to refuel in Goose Bay Airport (CYYR) in Newfoundland, Canada, Narsarsuaq Airport (BGBW) in southern Greenland, Reykjavik Airport (BIRK) in Iceland and refueling a final time at Prestwick Airport (EPIK) on the Western coast of Scotland before making the final leg to Duxford Airfield (EGSU) north of London. 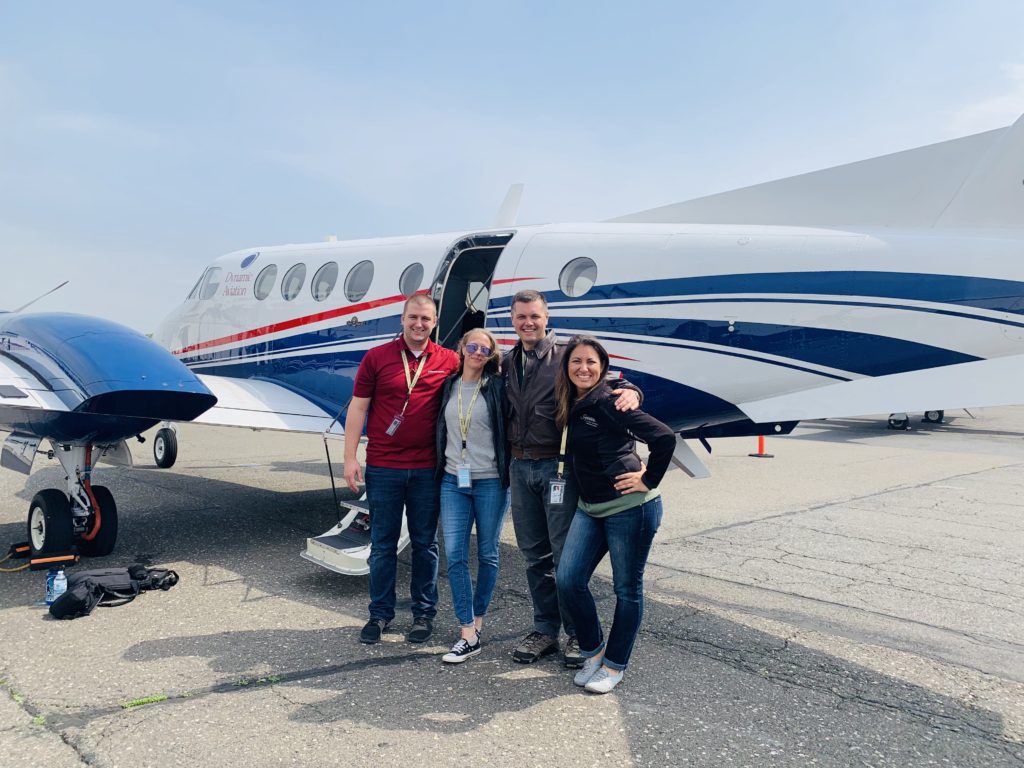 “With such a staggering amount of logistics, ensuring a viable support aircraft equals peace of mind that enables us to focus on other mission-critical tasks,” expressed Kevin Riley, Technical and Flight Safety Coordinator of the D-Day Squadron. “We cannot thank Clay Lacy Aviation enough for this important contribution to the success of our mission.”

The start of the final push to Normandy is just days away. Follow the latest news and events from Oxford Connecticut from May 13th to May 19th 2019, as the D-Day Squadron starts the final drive to Normandy.

About Clay Lacy Aviation
Founded in 1968 by legendary aviator and industry pioneer Clay Lacy. Today, Clay Lacy Aviation is considered the world’s most experienced operator of private jets. Prominent individuals and leading corporations trust Clay Lacy for aircraft management, charter, maintenance, avionics, interiors and FBO services. The company has aircraft operations and regional offices across the U.S., including a full-service FBO at Van Nuys Airport in Los Angeles, and aircraft maintenance centers in Los Angeles, San Diego, and Oxford, Connecticut. Clay Lacy is the authorized dealer for the Quest Kodiak 100 Series II in the Northeastern U.S. With the most knowledgeable team in the industry, Clay Lacy delivers superior safety, service and value to aircraft owners and jet travelers worldwide. Visit claylacy.com 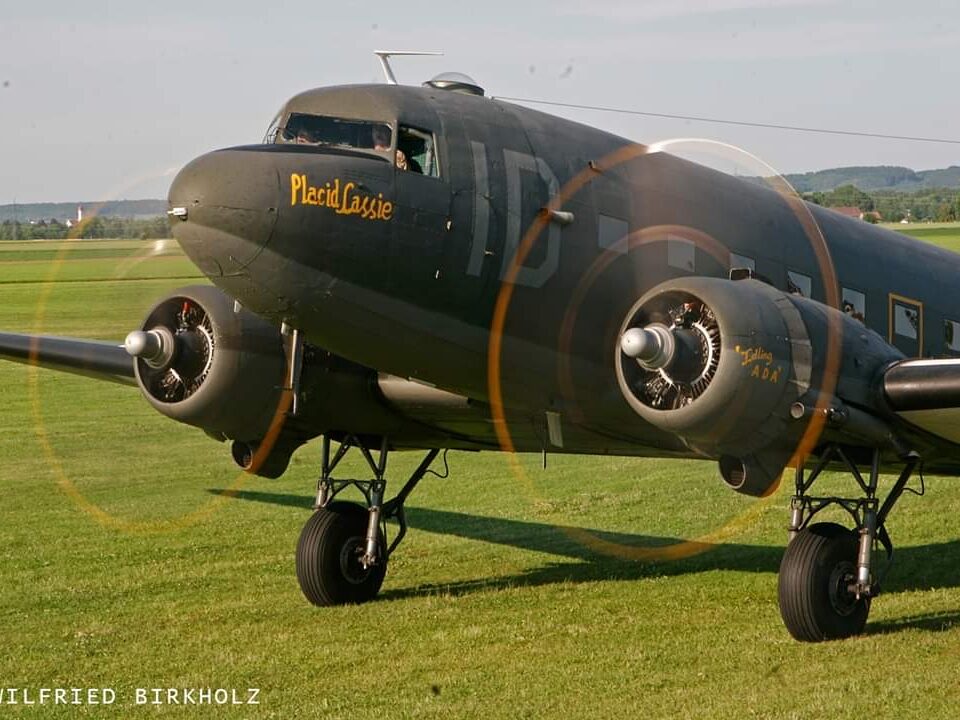 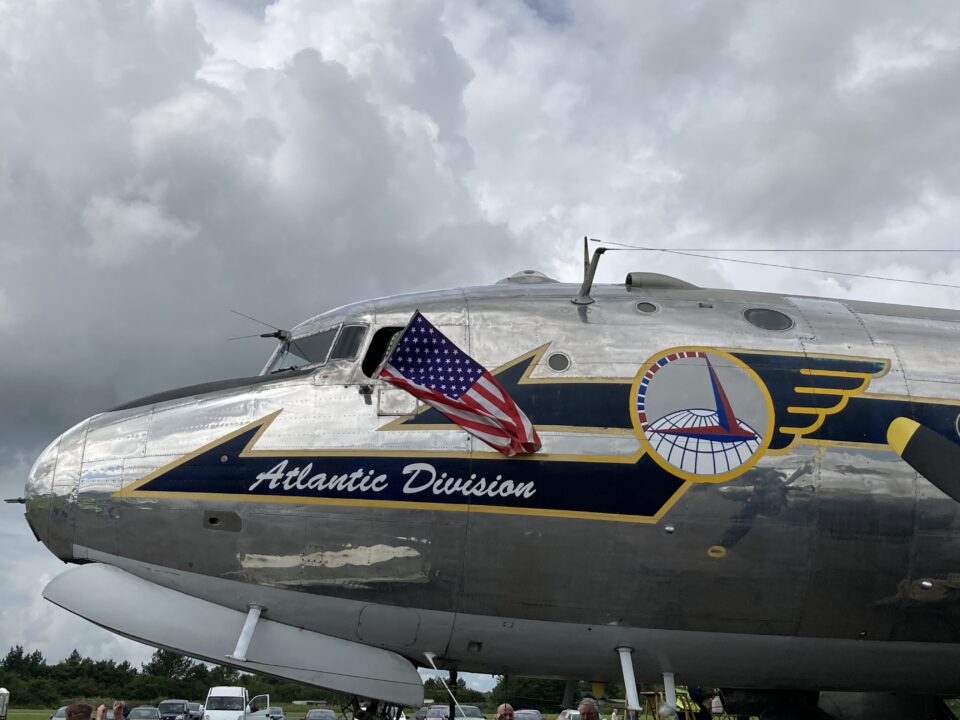